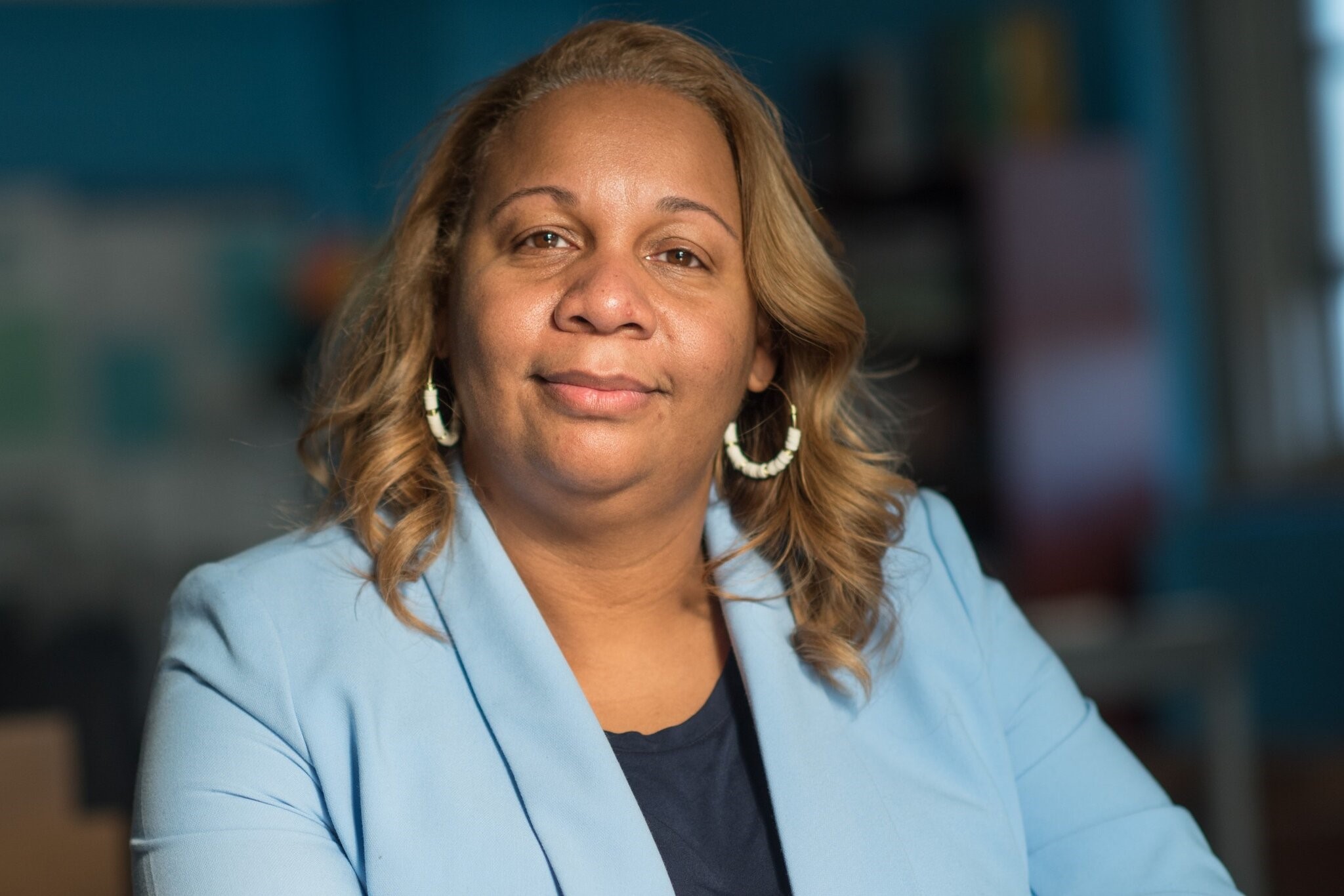 Meisha Porter, a longtime Bronx educator whom Mayor Bill de Blasio named on Friday as his choice to replace Richard A. Carranza as schools chancellor, began her path to the chancellorship as a teenage activist who caught the attention of a group of urban planners in the South Bronx in the early 1990s.

Ms. Porter, who will be the first Black woman to lead the nation’s largest school system, was a youth organizer in the Highbridge neighborhood, and Richard Kahan, who was coordinating the planning for a 300-block area of the community, invited her to a meeting with local leaders at the Bronx borough president’s office. 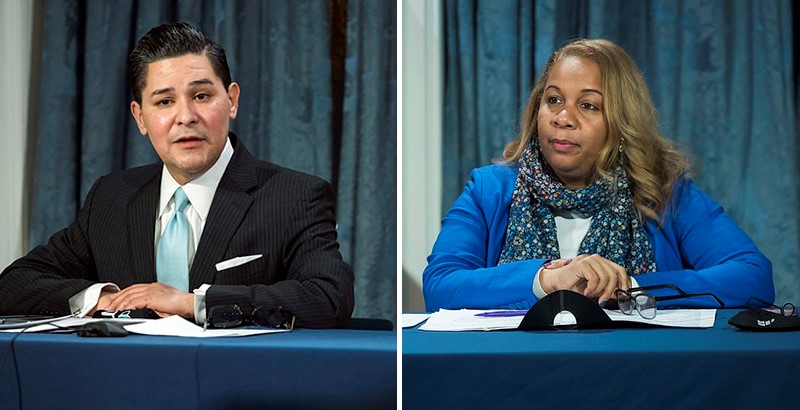 Bronx parent Farah Despeignes awoke to what she considered good news Friday, 11 months into a painful pandemic that brought not only trauma and loss, but also a series of missteps over reopening New York City’s schools.

Bronx Executive Superintendent Meisha Ross Porter, whom Despeignes had worked with in her role as president of the borough’s District 8 Community Education Council, would replace Richard Carranza, who had abruptly resigned as New York City schools chancellor, effective March 15.

The new appointment gave Despeignes some hope, even amid the ongoing coronavirus crisis, which has left about 70 percent of city students still learning remotely, including her own two children. 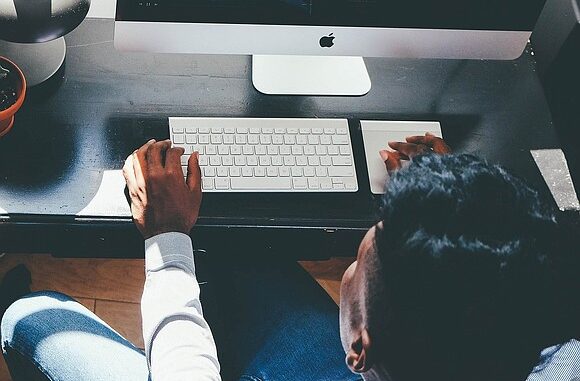 A new study outlines the size of the education gap between Black and Hispanic people when compared to white people.

In the Midtown East/Murray Hill/Gramercy/Stuyvesant Town area, 87.1% of residents have at least a bachelor’s degree.

Even within a neighborhood, there’s a stark difference racially. Hispanics in Jackson Heights, Queens have a bachelor’s degree at an 11.1% clip whereas 57.8% of the neighborhood’s white residents have one. In East Harlem, the number is 74.9% for white residents, 26.9% for Black residents and 19% for Hispanic residents.

Despite New York City being a haven for many college-educated residents, the numbers show which New Yorkers are benefitting from that attitude.

Zakiyah Ansari of the Alliance for Quality Education (AQE) told the AmNews that the fact that the Bronx and Brooklyn having largest disparities of degree attainment isn’t a coincidence.

“New York State has underfunded K-12 education for years, the latest being a $700 million cut to New York City public schools in the midst of a pandemic,” said Ansari. “Let’s be clear: these numbers are a reflection of the lack of investment in Black and Brown communities, not an inability to learn.

“We need the next mayor and City Council to use their bully pulpit to fight for equity and racial justice,” said Ansari.

When the AmNews contacted the city’s Department of Education (DOE), a spokesperson praised their current graduation rate and college enrollment.

“In tandem with our increasing graduation rates, we’re seeing more students than ever go on to college and postsecondary education,” read the statement.”

According to the DOE, the city’s school system currently has “the highest-ever college readiness rate” with 57.7% of all students and 72.5% of graduates of the high school Class of 2020 graduating on time and meeting the City University of New York’s standards for college readiness in English and math.

DOE’s spokesperson also touted a postsecondary enrollment rate of 63% with 48,968 students in the Class of 2019 going on to attending a two- or four-year college, vocational program, or public service program after graduation.

The CUF report paints a different picture when it comes to definitions of success. In 16 city neighborhoods, fewer than 25% of Black residents have a bachelor’s degree. Neighborhoods in the most gentrifying areas saw a significant expansion in the racial achievement gap.

“We anticipated racial gaps in college attainment, but were surprised at the extent of the disparities––and how much more progress is needed,” Bowles to the AmNews. “At a time when the lion’s share of the well-paying jobs are going to individuals with a college credential, it was alarming that in 8 of the city’s 55 Census-defined neighborhoods fewer than 18% of working-age residents hold at least a bachelor’s degree.

Nina Worley of Teens Take Charge presented one way to improve school to improve the lot of Black and Brown kids in the public school system.

“The Summer Youth Employment Program connects NYC youth with paid career exploration opportunities during the summer,” said Worley in an email to the AmNews. “However, the number of spots for this program are limited and last year, 76,000 students were turned away due to lack of space. If the city were to increase funding and guarantee a paid summer internship to every student interested, it would help reduce the gaps in work-based learning for NY youth.”

Meryle Weinstein, Ph.D., a research professor of education policy at New York University’s Steinhardt School of Culture, told the AmNews that students making their way to CUNY’s doesn’t mean the job is done.

“I think the biggest issue for kids who graduate high school is once they go to college, there is not enough support to pay for college to live,” Weinstein said. “If you’re going away, going to college is your job. As for the kids who stay in the city, college isn’t their main job. It’s hard for kids to finish. If there was more funding to support kids to get through college so they didn’t have to work, that would be good.”

Some of these changes in the bachelor’s achievement gap can be thrown back to the debate over specialized high schools and keeping the exam as the sole criterion for getting in. In the early 1980s, more than half of Brooklyn Tech was Black (51% in 1982). In 2016, the population had dropped to 6%. David Banks, president of the Eagle Academy Foundation, told the AmNews that he thinks Schools Chancellor Richard Carranza is ready to make a move, but is being handcuffed by New York City Mayor Bill de Blasio. He also said that he’s had enough of the talk surrounding the racial disparities and wants something done about it.

“Frankly, I’m tired and a little overwhelmed,” said Banks to the AmNews. “I wonder if some of these people are looking at these reports and saying that the system is working as designed. The report is talking about the lack of representation at the college level and how it plays out in apprenticeships, programs and job training. None of that is new. We hear the same ideas over the last 30 and 40 years when what we’re missing is leadership…how to re-craft the school system for maximum impact where everybody can win.” 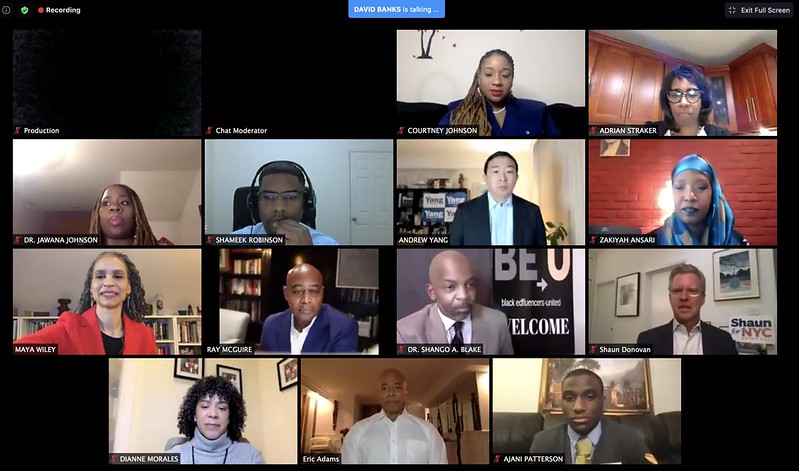 Close to 1,500 parents, educators and community members registered to attend a virtual forum on Sunday with some of NYC’s 2021 mayoral candidates. They wanted to voice their concerns about accessible online learning, educational racial equity, high-risk standardized testing and funding.

According to Maya Wiley – one of the candidates – the meeting was so important that day because the NYC public schooling system “wasn’t working before COVID, and isn’t working during COVID,” and that it was important for New York students to “not only catch up, but to exceed expectation.”