The Infamous Future documentary explores the unique perspectives of the educators at The Eagle Academy for Young Men schools and their remarkable students. The film is now available on HBO Max. 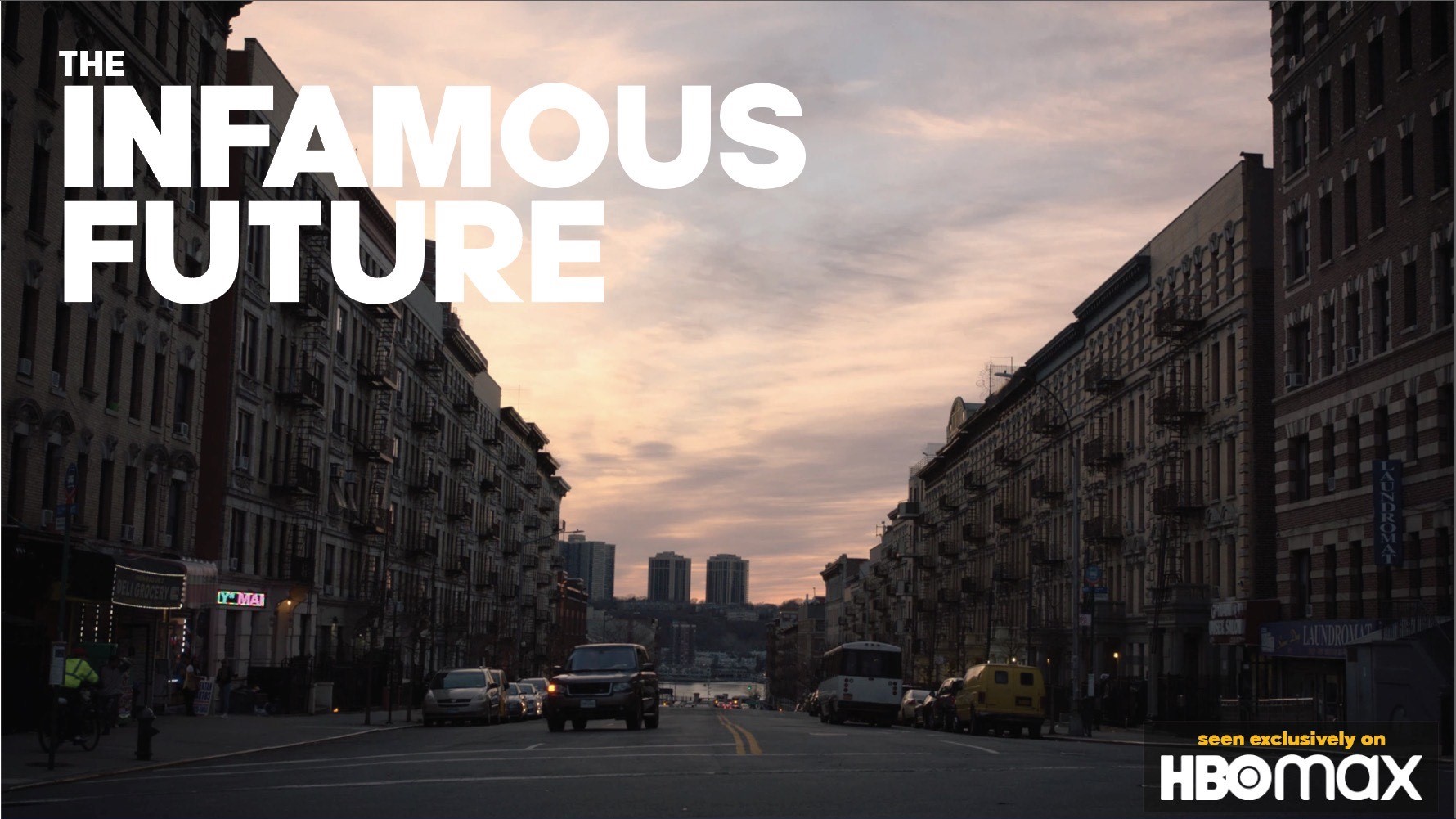 NEW YORK —HBO Max will begin streaming “The Infamous Future,” on January 1, 2021 highlighting the unique pedagogy of The Eagle Academy Foundation’s schools, which center Black and brown boys in pursuit of providing them with quality education in the midst of severe education inequity.

Written and produced by John Campbell of JCINTIME, LLC, the documentary explores the unique perspectives of the educators at The Eagle Academy for Young Men schools and their remarkable students, focusing on the success young men of color can have when they are benefactors of a quality education experience. The film follows Eagle Academy student Joshua Perez; his Mother, Rosa Perez; alumni, Christopher Davis; President and CEO of The Eagle Academy Foundation, David C. Banks; principals of several Eagle Academy for Young Men schools; and Brooklyn Borough President, Eric L. Adams. The Infamous Future was directed by Richard Butterworth.

“I wanted to tell a success story on education, particularly focusing on Black and brown boys,” says writer and producer John Campbell. “Eagle Academy is that story. The students and educators’ success not only impacts their lives but the lives of the entire community, inspiring all generations. I’m very excited this story has a great home on HBO Max.”

The Eagle Academy Foundation’s model is one that understands the lived experience of students of color and works to create an environment that is empathetic, reflective and maximizes the potential of each student. The film explores how education experts at The Eagle Academy Foundation strive to change an entrenched American mindset, insisting that young Black and brown men can be one of our nation’s greatest successes.

Prompted by a Columbia University report that stated 75% of all crimes in the state stem from seven neighborhoods in New York City, the organization 100 Black Men, together with Founding Principal and President and CEO Banks, set out to establish The Eagle Academy Foundation’s network of schools in these communities.

“Our young men face many hurdles when it comes to educational success. Over the course of 15 years, we at the Eagle Academy Foundation have created the infrastructure and support system which allows them to thrive and reach their full potential,” says David C. Banks. “The debut of ‘The Infamous Future’ on HBO Max is a rare opportunity for people to see the promise and excellence young men of color have when given the opportunity to succeed.”

The Eagle Academy Foundation’s network of six public schools across the five boroughs of New York City and Newark, N.J. maintains a high rate of success with students. Their pedagogy model boasts a graduation rate of 87% compared to the 59% national average for young men of color, with an estimated 98% of their scholars prepared for college and career pursuits.

About The Eagle Academy Foundation:

The Eagle Academy Foundation empowers at-risk inner city young men to realize their academic and civic potential with quality immersive learning experiences and proven community-based practices that address shortfalls in public education. The Foundation is led by its President and CEO, David Banks, who was the Founding Principal of The Eagle Academy for Young Men, the first school in the Foundation’s network of innovative all-boys public schools in New York City. Since opening in 2004, the Eagle Academy network has grown to encompass a total of six schools in the Bronx, Brooklyn, Queens, Newark, Harlem, and Staten Island and is expanding its vision nationally. For more information, visit eafny.org and follow The Eagle Academy Foundation on Facebook, Instagram and Twitter.

John Campbell is Founder of JCINTIME, LLC, a creative management & production company, managing movie, theatrical & television directors and writers, including writer Rex Pickett of the Oscar winning ‘Sideways’ and writer/producer Letitia Guillory. John Campbell is co-Executive Producer on the upcoming 5150 with Executive Producer David Oyelowo, directed by Denzel Whitaker, and stars Jovan Adepo. John is lead producer on the upcoming Broadway production Sideways The Musical. John’s productions include, ‘The Sleeping Negro‘, A Boy, A Girl, A Dream’,  and ‘Destined’. John is writer and executive producer of HBO Max documentary ‘The Infamous Future’. John produced the 2018 March on Washington Film Festival.

HBO Max® is WarnerMedia’s direct-to-consumer offering, with 10,000 hours of curated premium content. HBO Max offers best in class quality entertainment, featuring the greatest array of storytelling for all audiences with the iconic brands of HBO, Warner Bros., DC, Cartoon Network, Adult Swim, Turner Classic Movies and much more. Most HBO subscribers in the U.S. have access to HBO Max as part of their HBO subscription and can visit HBOMax.com for more details.